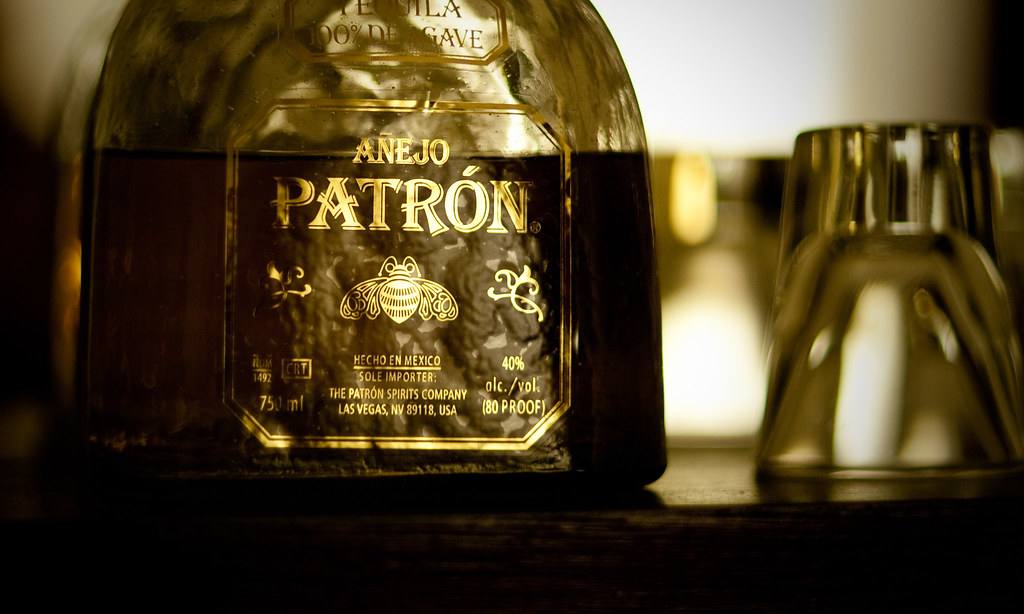 Tequila is widely known as a liquor distilled from blue agave plant, which is commonly found in the city of Tequila, Guadalajara. It is produced in areas surrounding the city, namely Guanajuato, Michoacán, Jalisco, Nayarit and Tamaulipas.

Although the labels of the Tequila are written in Spanish, it is not the only complication in understanding the tequila drink you are buying. The different types of tequila and its aging processes are your key concerns when purchasing one. People commonly associate tequilas into two main types: cheap tequila or premium tequila. Hence, we have created a short guide to the 5 types of tequila.

What are the 5 Types of Tequila (Why Does It Matter)?

The 5 main types are blanco (silver), reposado (aged), añejo (extra aged), joven (gold), extra añejo (ultra-aged). They are produced in two main categories: 100% agave, which only consist of sugars from the blue agave plant or mixto, which consist of at least 51% of agave sugars. It is also important to know that the flavours are distinct between each type only after the agave juice is extracted and going through its aging process. Knowing more about each tequila type helps you better in your decision making to buy the one that gives you the maximum utility.

The first type of tequila is known to be gold or light brown in colour. They are often considered as a mixto after addition of sugar, colourings and glycerin before bottling. It is a mixture of blending Blanco tequila with a smaller portion of Extra Añejo tequila. Joven means “young” in spanish and the tequila is best used in mixing cocktails. The tequila is considered to be rarely found at a liquor store.

The Blanco tequila is the silver, plata or white type of tequila. It is considered to be unaged and immediately bottled after being distilled. The purpose of not delaying the bottling process is to ensure the original young flavours from the blue agave plant are still within the tequila. The natural sweetness of the tequila is still found within the liquor since it is not aged in oak barrels. However, certain distillers allow the Blanco tequila to rest in steel tanks for up to 8 weeks before processing it into the bottles.

If a tequila is aged longer than a Reposado, an Añejo is formed. A spanish term which means “old”, the tequila must be rested in the oak barrels between one year to three years. There is only a maximum capacity of 600 litres in the oak barrels. The longer duration in the aging process contributes to the intensity of colours and taste of the tequila, resulting in a darker colour than the Reposado.

The next step of the Añejo tequila is the Extra Añejo. Aged for more than three years, the “ultra aged” liquor is established in 2006 and joined the family as a new type of tequila. The aging and distilling process is the same as an Añejo tequila and the main difference is the aging duration. Distillers will dilute it with water before bottling it. It has the darkest colour among all the other tequilas and the extra aging duration makes it not only the smoothest, but also the most expensive tequila.

More often that not, producers get creative and started creating special variations of tequila to reach out and interest their customers. Popular brands like Bear Hug and Patron opted to venture into this direction to do a combination of tequila with other complementary ingredients to produce special distinctive flavours


If you’re in Singapore and looking to shop for tequila online, use Paneco.com to find a wide assortment of tequila and other spirits delivered to your doorstep with no hidden fees. We provide top-shelf alcohol straight to your house, with minimal hassle and absolutely nothing coming between you and the brands you love.