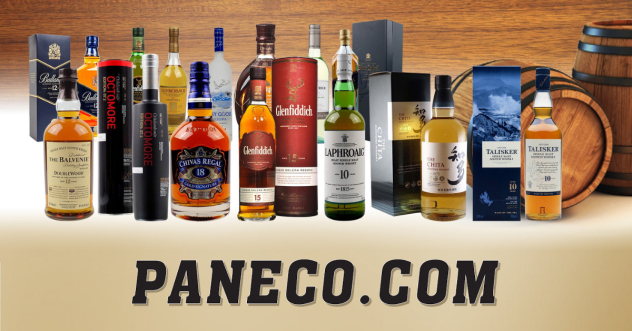 Learn about who bourbon is different from scotch whisky

Whisky and whiskey refer to the same alcoholic beverage made from distilled grain and aged in wood. In some circles whisky refers to the drink from anywhere in the world. Whiskey (with an “e”) is typically from Ireland or the United States. The name itself is derived from the Gaelic term uisce beatha meaning “water of life”.

There are a variety of ways to make whisky. Essentially you need water, yeast and malted barley. You can add corn, wheat, oats or rye to make the finished whisky. Depending on the country of origin, percentage of grain and whether the whisky comes from a single distillery will change what the finished product is called.

According to Maker’s Mark Master Distiller, Greg Davis, Bourbon needs to be produced in America and made from 51 percent corn which is not true for whiskey. Bourbon also needs to be stored in new charred-oak barrels, whereas whiskey barrels do need to be oak but not new or charred. Lastly, the final product needs to be be distilled to no more than 160 proof and entered into the barrel at 125 in order to qualify as bourbon. For other whiskies the liquid must be distilled to no more than 190 proof. David notes that this isn’t just common practice — “it’s actual bourbon law.”

Due to various backyard stills in the USA during the mid-1800s, there was a law passed to protect consumer safety. The Bottled-in-Bond Act of 1897 was designed with this in mind and had a side-effect of defining a bourbon by law.

The Act requires the spirit to be the product of one distillation season and one distiller at one distillery. It must be bottled and stored in bonded warehouses under the U.S. government supervision for no less than 4 years.

So, by this definition, all Bourbons are American Whiskies, but not all American Whiskies are bourbons. The most famous example is Jack Daniels. This is technically a Tennessee Whiskey and not a bourbon.

What is Scotch Whisky?

By definition, Scotch whisky is also protected by law. The 2009 Scotch Whisky Regulation requires it to be produced in a distillery in Scotland from water and malted barley. It can contain no other additives except for colouring. Scotch can be single grain – coming from one distillery and cereal grain; Single Malt – only contains malted barley; Blended – a combination of grain and malt whiskies.

You can peruse our large assortment of American Whiskies and more on Paneco. Order before 4pm daily and get FREE next day delivery.